Amy Fuhr has gone from bookkeeper to innkeeper. Although it doesn’t seem like a natural transition, unbeknownst to her, she has been training for this new position pretty much her whole life. She’s always been very Martha Stewarty, baking, cooking, gardening, designing and redecorating home interiors, remodeling old homes, as well as being known as a fabulous hostess. All of her friends and family encouraged her to take on the challenge of buying and running the Inn. So when she saw the listing she decided to make it happen.

Amy grew up in South Florida but has been living in the Finger Lakes area since the mid 80’s. Coincidentally, when she first moved here, her mother was living in the carriage house, which at that time was an apartment on the first floor, so Amy lived there for several weeks and has a picture of herself by the front door headed to her first day of her first real job after finishing her master’s degree. 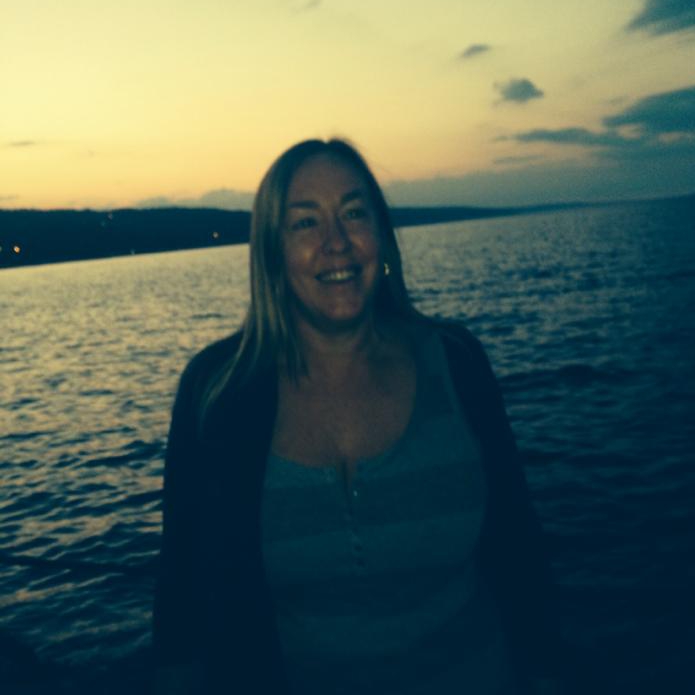 After working for over 50 businesses doing bookkeeping and accounting, as well as co-owning a pizza shop and German deli, she knew that the Inn was a great business where all of her knowledge would be put to good use. She then got connected with her business partner, Christopher Anderson, PhD, a professor at Cornell University in the Hotel School. Chris is an expert in business analytics and operations, among other areas of the hospitality. He is well known throughout the industry for his work in revenue management and service pricing. Their very different set of skill sets made them the perfect match to continue to run an a successful business.
Book Today